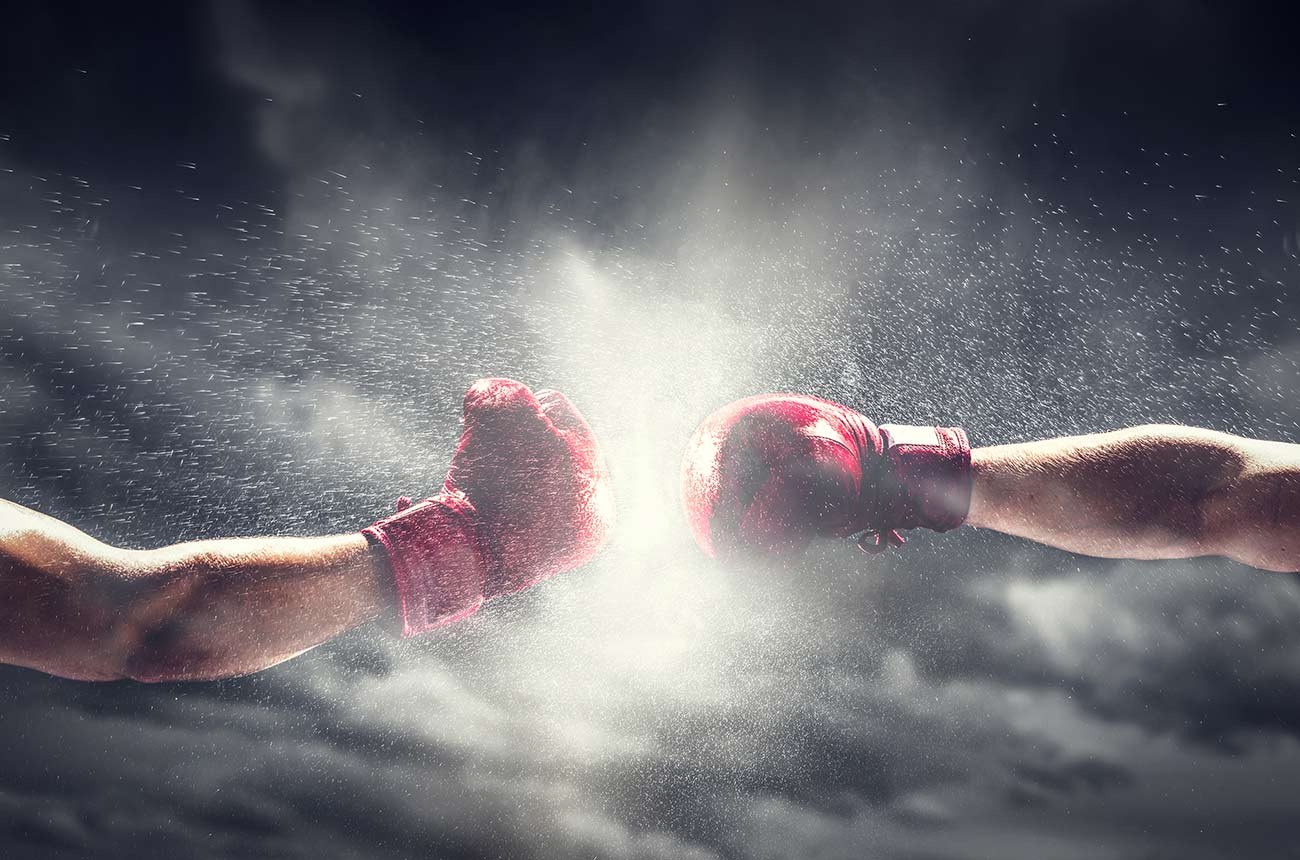 The FDA has given approval to Janssen Pharmaceuticals' new ketamine-containing medication for treatment-resistant depression, SPRAVATO®® – also known as esketamine. Molecularly, the generic ketamine and Janssen Pharmaceuticals' patented SPRAVATO® are very similar, unfortunately that's where the similarities end. SPRAVATO® is much more expensive, out-of-pocket expense is close to $1,000 per dose, an equivalent dose of generic ketamine is under $15. With such a dramatic price difference, SPRAVATO® must be vastly more efficacious than generic ketamine, right? Not so fast.

My aim as a practitioner is to provide the very best clinical advice I can to my patients. It is my opinion that ketamine will almost always be the better choice when compared to SPRAVATO®--here is why:

KETAMINE AND A PROVEN TRACK RECORD

The use of ketamine has a much longer and more proven history, and there is much more research to back it up. Ketamine is not FDA-approved to treat depression, but it can be used "off-label," meaning used for a purpose other than what it was originally developed or approved for. Up to a third of all psychiatric medications in the US are used "off-label" so this fact shouldn't alarm anyone. As research keeps mounting, it is increasingly evident that ketamine benefits patients with depression, PTSD, anxiety, and chronic pain.

Patients as well physicians are asking: "Why ketamine, esketamine's more popular and cheaper cousin, isn't being developed as quickly or in the same way?"  Ketamine’s patent, expired in 2002, so further studies were abandoned because Big Pharma recognized they would not see significant financial returns on the drug. But there was a solution, a way to turn ketamine back into a cash cow;  Janssen, a subsidiary of Johnson & Johnson, isolated one of the components of regular ketamine, esketamine, patented that, and then submitted this "new" version into clinical trials for FDA approval.

Many experts believe that SPRAVATO® could be useful in an emergency situation, such as in the case of being admitted to the hospital with suicidal thoughts. Currently, a licensed provider must order your SPRAVATO® nasal spray on your behalf and pick it up on the day of treatment. Patients may submit claims through their insurance. At their appointment, the patient sprays each nostril (with the provider present), and then must be monitored for two hours at the clinic. For four weeks, the drug is administered two times a week, then one time a week for another four weeks, followed by every other week or weekly, depending on the patient's response.

WHAT RESEARCH IS THERE?

A meta-analysis is when one takes multiple studies and compare the results to one another. So even though there hasn't been a study comparing Spravato taken intranasally with ketamine taken intravenously, there have been many studies studying each of them individually, and we can draw conclusions by comparing the results of those studies. One meta-analysis comparing intranasal esketamine with IV generic ketamine has been published in the past few years. Even though this isn't a double-blinded, randomized controlled study, the data is nonetheless quite revealing.

In one meta-analysis of 24 separate studies, a group of researchers evaluated which method of administration was more effective. They published a recent article in which they concluded that intravenous racemic ketamine was significantly more effective than intranasal esketamine. In addition, racemic ketamine had a greater effect in reducing depression symptoms and reduced dropouts from adverse events.

SPRAVATO® comes in two strengths, 56mg, or 84mg, thats it.  Most patient will start with the 56mg dose once, and then do the 84mg from then on.   Here is the issue, a 21 year old, 120 pound college student is going to feel the effects of 84 mg of esketamine, where as a 240 pound middle aged father of 3 will not experience nearly the same treatment.  There is no adjusting for weight, or giving her a little less, or him a little more, it is pre-measured and the directions are clear.

Ketamine on the other hand is dosed dependent on weight, so that 120 pound college student, at a moderate dose level, would receive 45 mg, infused over 45 minutes.  That 240 pound father of three would receive 90mg.  They would both have very similar experiences.  Ketamine infusions allow for customization of the dose, with SPRAVATO® its 2 sizes fit all

This is what you need to consider when choosing between SPRAVATO® and Ketamine. SPRAVATO® may be right for you if your insurance covers the cost of the drug as well as your clinic monitoring time, this scenario has never been witnessed in a real-life setting, but we can always hope. It is more likely that your insurance will only covers a portion of the cost, and if you’re going to be paying part of the treatment take the following into consideration:

Having been a provider of both SPRAVATO® and now Ketamine, I want my patients to have a choice, and to have access to the most accurate information available to help them choose the best treatment for them.